Vancouver's 2026 World Cup Comeback A Jolt For Soccer in BC 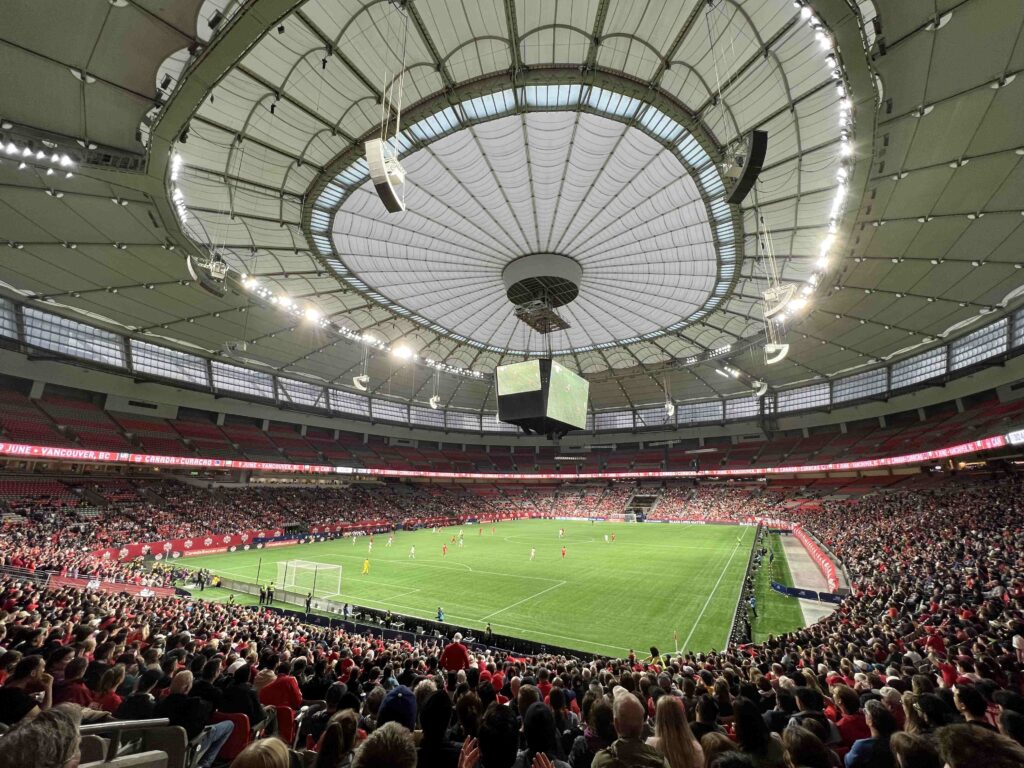 It’s official. We’re in. Vancouver is one of the 16 North American cities chosen to host the 2026 FIFA Men’s World Cup.

So we should be.

It was always hard to fathom how Vancouver could be looking in from the outside in 2026. But, in the four years since Canada was named as a co-host, that looked to be the case. A knee-jerk, ill-considered decision by an inexperienced provincial government pulled us out and sidelined our city. All those years, we were sullen with the reality that Canada’s World Cup would be held without the country’s best and most modern soccer stadium. The city with the richest history and most vibrant culture of the sport in Canada would be left out of the biggest event in our lifetimes.

Yet, no city has a birthright to host the World Cup. To get there, you need a community of fans, citizens, soccer federations and governments pulling in the same direction. A little luck doesn’t hurt either. When it became clear in April that Montreal had no consensus on hosting, an opening for Vancouver to get back in emerged. When Alberta’s provincial government made impossible, grandstanding demands to FIFA, they doomed Edmonton’s seemingly surefire bid. With popular support from Vancouver’s citizens, and some hometown lobbying from FIFA’s Victor Montagliani to get BC’s government back on board, the stars aligned. It became a no-brainer for FIFA to reopen the door for us. In 2026, they’ll be glad they did.

Vancouver’s ability to host World Class mega events is superb. Expo 86. The 2010 Winter Olympics. The 2015 FIFA Women’s World Cup Final. All of these events were well-run, well attended, fiscally responsible, and left tremendous legacy facilities that are used by every Vancouverite today. The 2026 FIFA Men’s World Cup should be no different.

There’s lots of big benefits coming our way from this.  New community fields in BC as teams establish training camps. We’re told by the province that there’s at least five pre-tournament matches in the works. BC Place gets a sprucing up, and we finally get a grass pitch in there (at least for the short term). There’s a chance Vancouver hosts the World Cup Draw and other pre-tournament events. There may be better transit infrastructure and high speed rail to Seattle. As we’ve seen in the past, big events like this can jolt our city’s progress by a decade or more.

It’s also an opportunity to reinvigorate soccer in BC. For the last decade or more, our soccer has been in the doldrums. We’ve had fewer players making it to our national teams, and better opportunities presenting themselves in other provinces. Only now are we taking the steps to re-emerge. League1 BC, MLS and the Canadian Premier League are already playing a vital role in this. Our professional clubs in Vancouver and Langford have impressive young talent, and hopefully we get to see them develop their careers here. The World Cup will inject our soccer scene with new enthusiasm, new development, new facilities, new coaching knowledge and new opportunities. And, like every World Cup, a new generation of players and fans will discover their passion for the game.

There’ll be naysayers, like before. After all, we are Vancouver and the World Cup is rich fodder for controversy. FIFA has a unique ability to generate self-inflicted negative headlines. But, as we’ve seen from past Vancouver events, the doom and gloom predictions from mega-event critics never come to pass. They were wrong before and they’ll be wrong again this time. The benefits of our big events have always out-weighed the risks, and by the end of it, people wonder what all the complaining was for.

That said, we know it won’t be cheap to go. A pair of tickets to five group matches could run between $3000-$5000 by 2026. And that’s if you can get them. Start saving now. If you can’t, the World Cup fan fests will have a fabulous atmosphere and opportunity to experience the world’s biggest sporting event in a spirit of community. Vancouver’s World Cup will belong to everyone.

The World Cup coming to Vancouver is exciting and marks a wonderful comeback story for the city. Vancouver has a history of taking advantage of these opportunities not just for sport, but to build a better city for the future. We expect this will be one of those times. 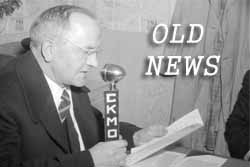 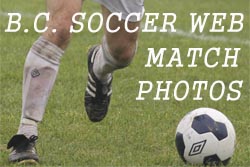 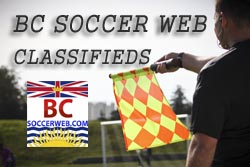