The matches this coming weekend will feature Thompson-Okanagan FC (TOFC) teams taking on Coquitlam Metro Ford in various age groups ranging from U13 to U17, boys and girls.

There are currently thirty-one Kamloops-resident players on TOFC team rosters.

TOFC match hosting duties are shared amongst districts in the Thompson-Okanagan region when and where possible. 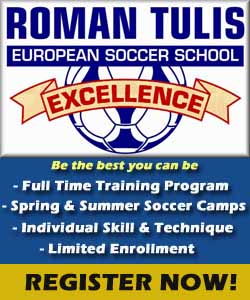